We use cookies and similar technologies to process personal information for the operation of our website, statistical analysis, and providing targeted advertising. We share information about your use of the site with our advertising partners who may further share it with additional parties. You may opt out of performance cookies here , and learn more about how we use cookies here
I agree Cookies setting
Home / News / 2019 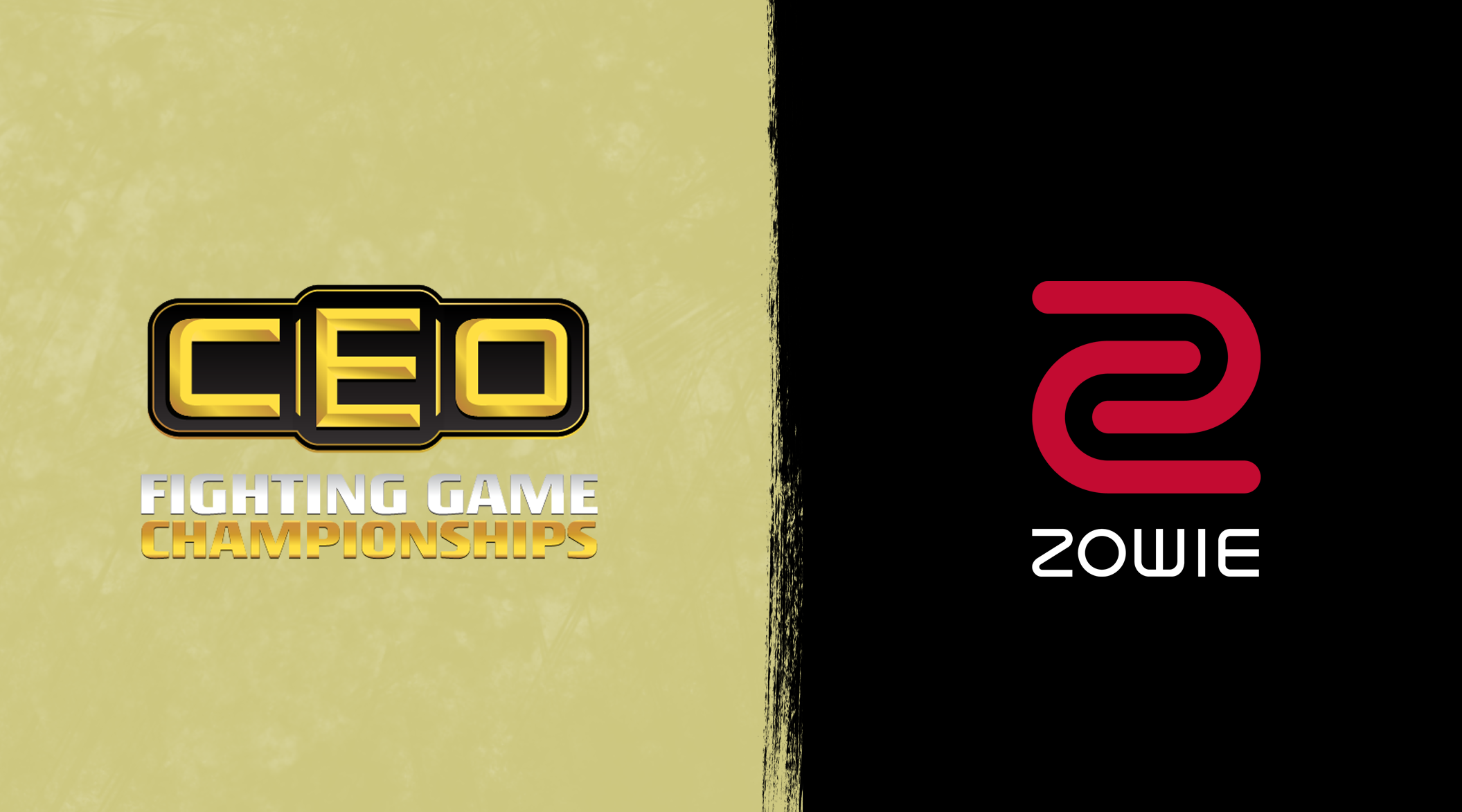 Costa Mesa, California, June 20 – BenQ ZOWIE is thrilled to partner with CEO 2019, one of the biggest fighting game events of the year. The event will be hosted at the Ocean Center in Daytona Beach, Florida on June 28-30. There is still time to register at https://smash.gg/tournament/ceo-2019-fighting-game-championships/details

There will be over 15+ tournaments across three days. The top 8 players will be competing inside a wrestling ring stage for the chance to win the Gold Championship Title Belt in their selected game titles. There will be fighting game titles such as Super Smash Bros Ultimate, Street Fighter V, Mortal Kombat 11, and many more!

The RL-Series is the chosen console monitor for fighting games at CEO this year. Players will have the opportunity to experience the head-to-head setup in which they can adjust the monitor to their personal preferences in addition to enhanced visual features through Color Vibrance and Black eQualizer.

Attendees will also be able to experience the monitors for themselves at the ZOWIE booth this weekend! Tekken 7, Street Fighter V, and Dragonball Fighter Z will be featured at the booth as well as ladder matches for the mentioned game titles. Make sure to register and stop by the booth this weekend!

Follow us on our social media for updates on future events!