This site uses cookies. By continuing to browse the site you are agreeing to our use of cookies, you can also manage your cookie preference on your browsers. Find More
x
Home / News / 2020 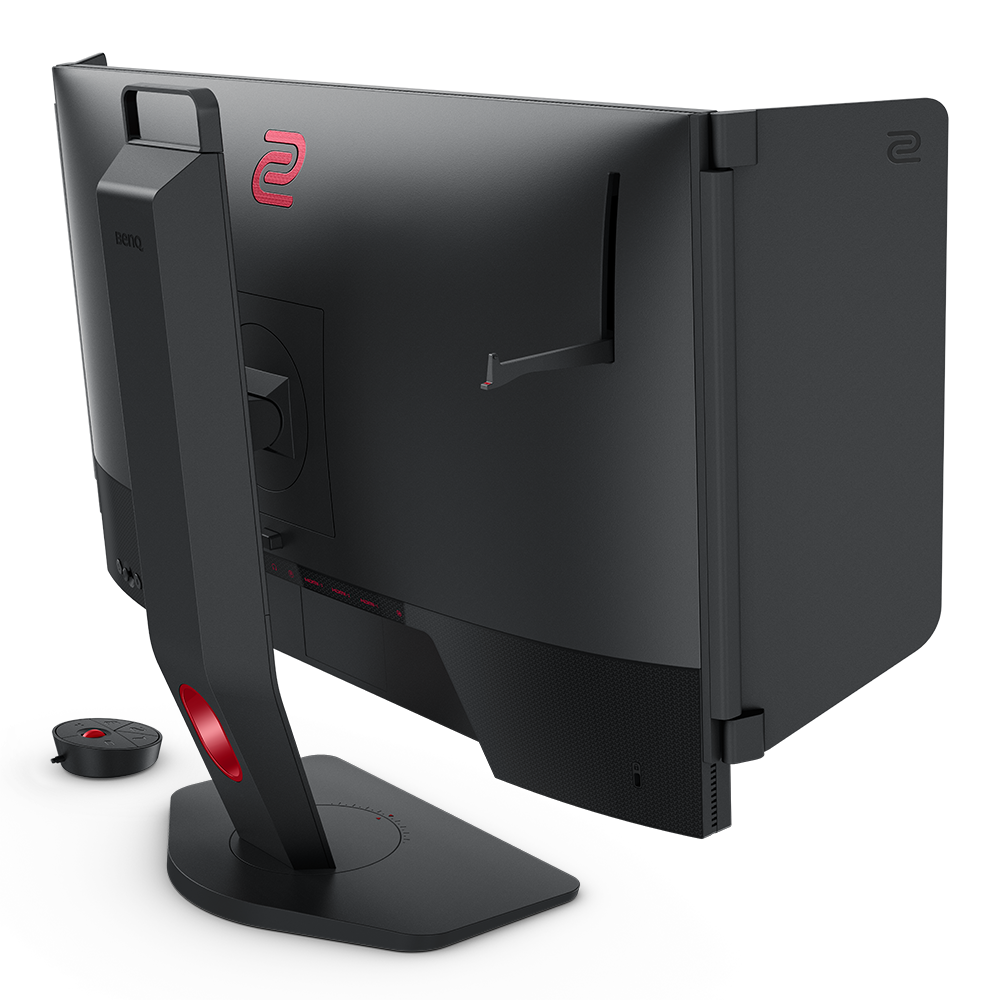