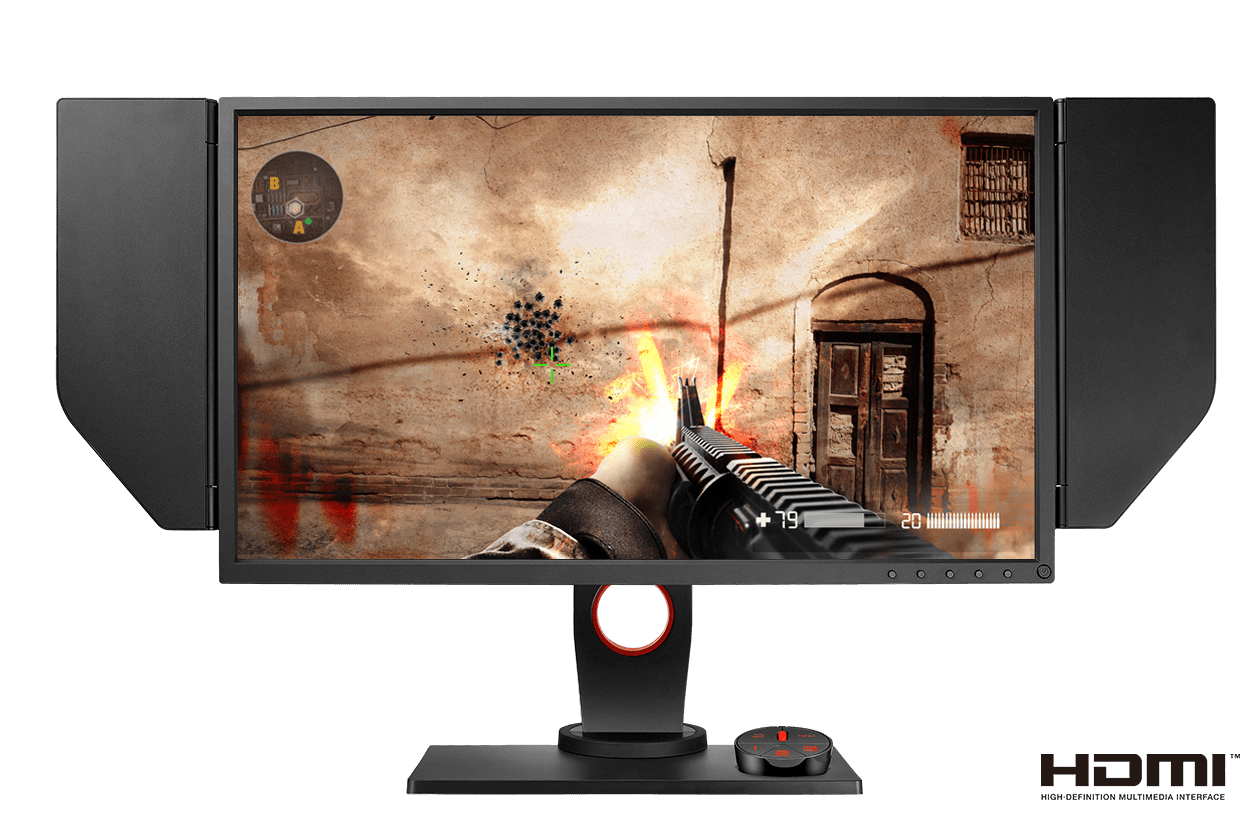 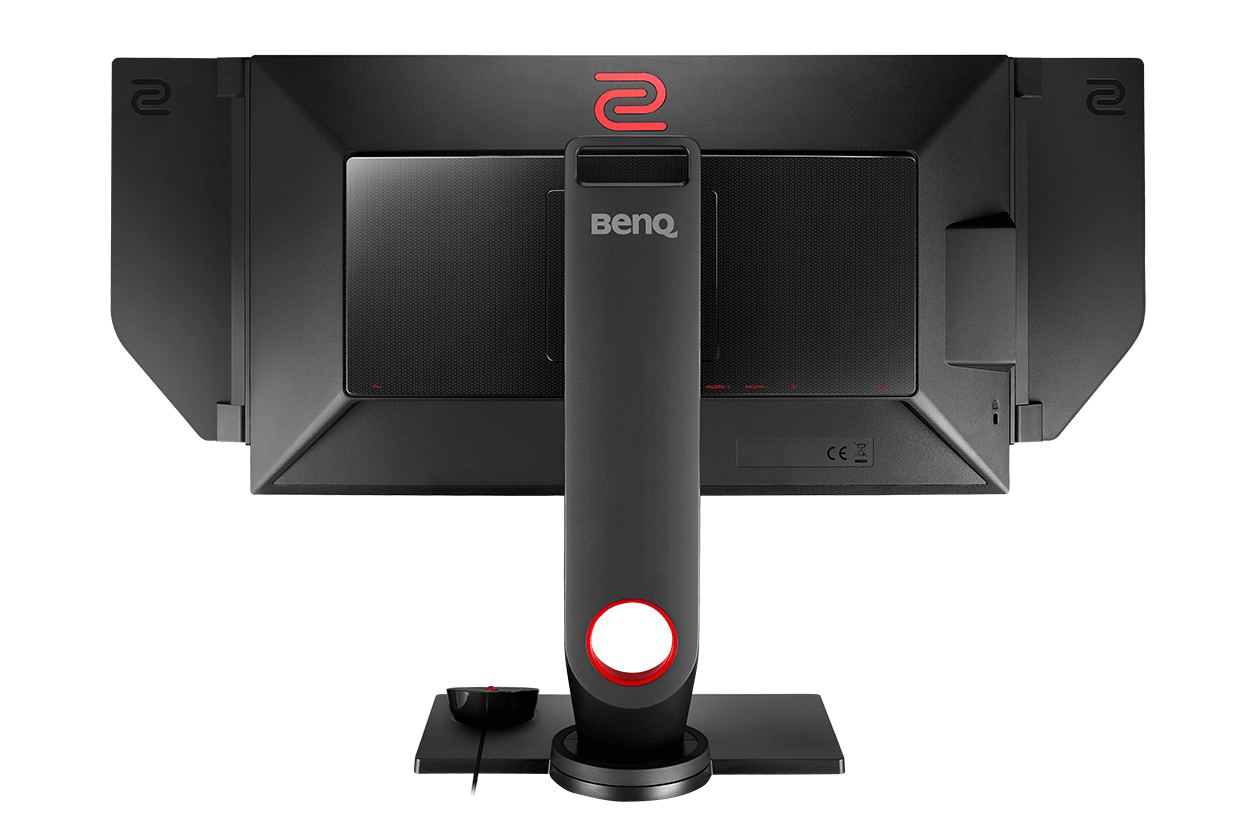 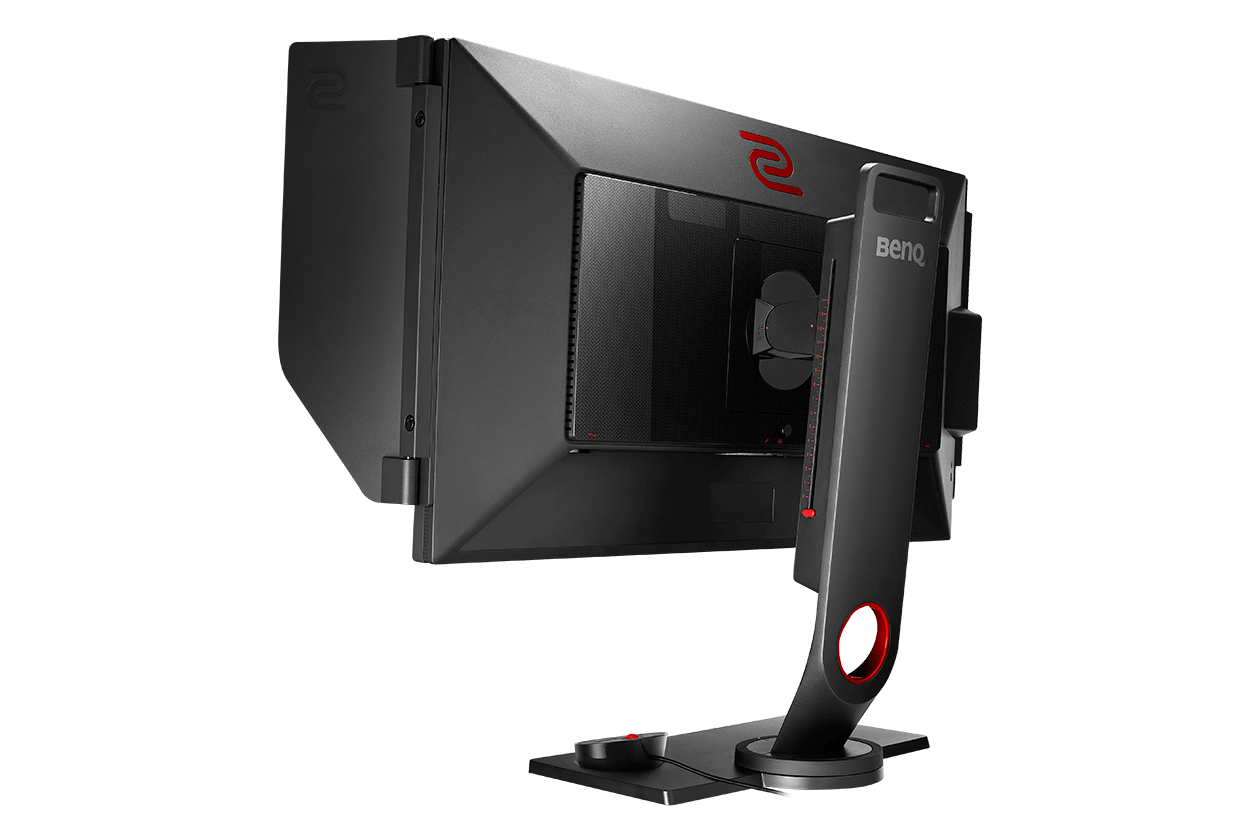 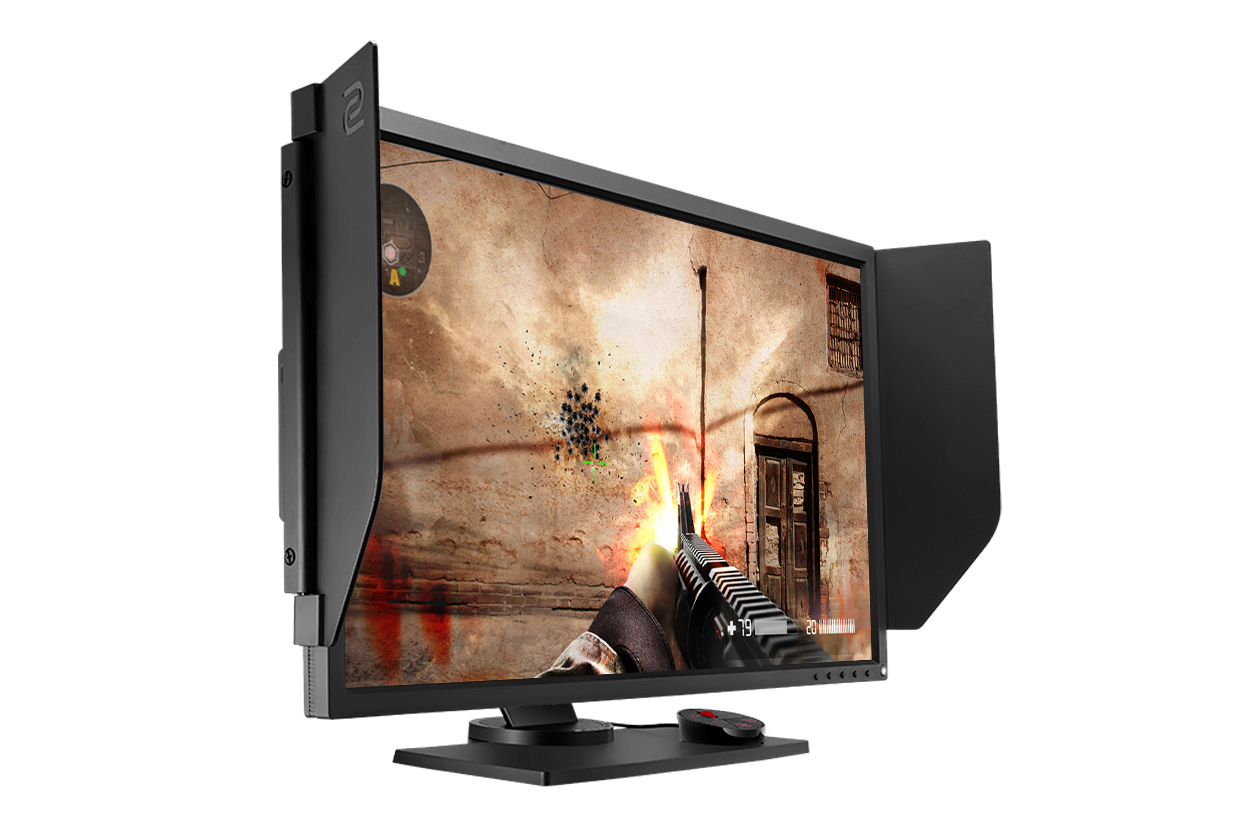 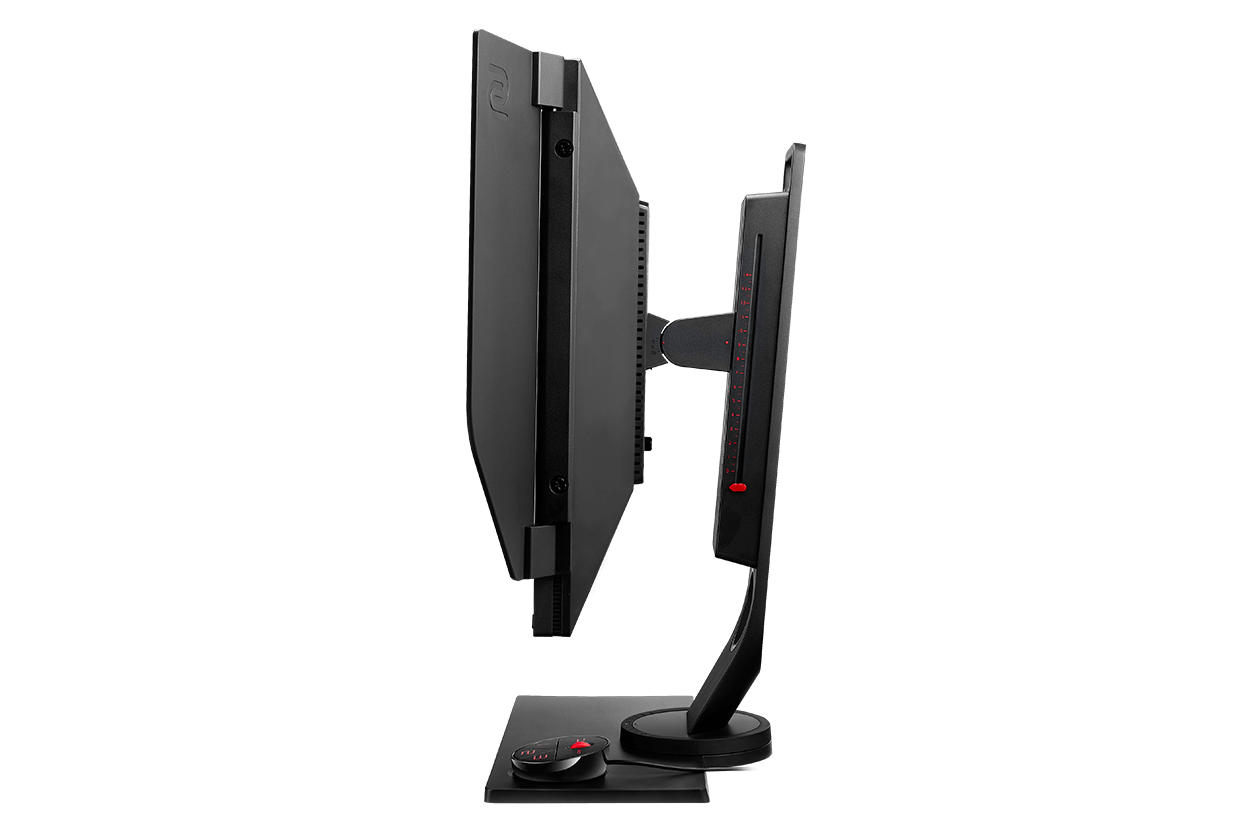 BenQ ZOWIE's esports gaming monitors are tailored with FPS professional players, so any FPS games should be very recommended.

It's also recommended to use the monitor on 240Hz with the OEM DP cable. Unlocking the full potential of the monitor.

Adopted & Preferred Worldwide by Many Professional Tournaments and Gamers

ZOWIE's exclusive technology “Dynamic Accuracy” maintains remarkable clarity during in-game movements, allowing for a smoother experience. Actions with vigorous screen movement, such as spraying of weapons, will benefit most from DyAc™ as the ability to see more clearly can help with recoil control.

Catch every detail of motion and enjoy the most fluid gameplay with ZOWIE native 240Hz refresh rate monitor, which ensures a consistently flawless view of fast-motion at all times. (Please make sure the PC performance is up to par to fully activate 240Hz)

Brighten the dark areas without overexposing areas that are already bright. Remove your doubt when scanning your scene, enabling you to see your targets before they see you.

Color Vibrance gives you the flexibility to get the color performance. With 20 levels of Color Vibrance settings, you can get specific viewing requirements and preferences for all types of gameplay.

S-switch – No more one setting fits all

To customize the XL with different usage scenarios, the S-Switch is designed for easy access to the monitor menu, switch between saved modes, and quick change between connected devices. To get your preferred display settings with selected models, S-Switch allows you to save and transfer 3 profiles with driverless design within the same model.

Shield - Help You Focus On The Game

Shield allows you to stay concentrated in your games. The adjustable angle and removable design allows Shield to adapt to various environments according to your preference.

With just a finger, you can adjust to a viewing angle that's perfect for you when playing and avoid neck and spine strains during long hours of gaming.

Every game has its own optimal settings. We’ve outfitted every XL-series monitor with several settings. You can easily switch to these game modes with the touch of a hot key.

Concentration is a key factor for esports. The XL-series LCD frame was specially designed to reduce light reflection from the screen, helping you stay focused on the game.

Non-reflective bezels are designed to help gamers stay focused on their games. Research has shown that when a frame is placed outside a piece of art, it isolates the scenario within the boundary. It's also designed, tested and choose by professional players

Can people see the difference between 144HZ and 240HZ?

Absolutely. However, not all PCs and games can support up to 240HZ. You need to have a certain level of Graphic Cards in order to see the 240Hz option in your PC (See Question 2). You also need to have sufficient FPS in the game in order to feel the massive difference.

Which Graphic Cards are recommended for 240HZ Gaming?

NVIDIA GeForce GTX 980 or better; AMD Radeon RX 480 or better. Please note that your CPU is also important since you will need to have sufficient FPS (constantly 240 and above) in the game.

What cable should I use to run in 240HZ with ZOWIE XL Series Esports Gaming Monitor?

In order to run your monitor in 240HZ on ZOWIE XL Series, you will need one of the following options: Displayport 1.2 and above | HDMI 2.0 and above. The best solution for you is to use the displayport cable that comes with the monitor packaging. 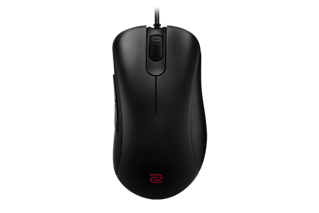 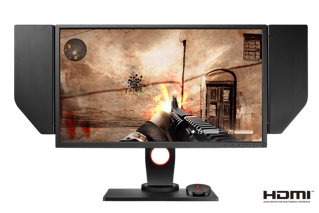 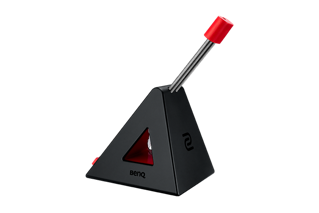