Change Language
Change
This site uses cookies. By continuing to browse the site you are agreeing to our use of cookies, you can also manage your cookie preference on your browsers. Find More
x
Home/ About/ BenQ ZOWIE

The Story of BenQ and ZOWIE

ZOWIE was founded at the end of 2008. It is a brand dedicated to the development of professional esports equipment. At the time of its debuted, there were only 3 hardworking employees and 1 product to begin with. As there was no "esports" back then, ZOWIE had spent a lot of time gathering, listening, and engaging with competitive gamers/players on the internet, forum, and gaming community worldwide. That got us into the world of esports.

As the first mouse ZOWIE had ever released in 2009 -The EC Series, which was a hardworking result with one of the most legendary Counter-Strike players of that time: HeatoN. That set the foundation of ZOWIE to its dream of providing the best esports professional equipment.

On the other hand, BenQ is a display expert from the beginning of its time, and it has more than 35 years of history from its early days. BenQ had met ZOWIE back in 2010, and getting the aid from ZOWIE on their professionalism and relationship with HeatoN and SpawN; co-developing the first-ever LCD monitor that is tailor to gamers: XL2410. The BenQ XL series soon became the most popular gaming monitor to gamers around the world and been adopted by worldwide tournaments without much of our supports.

BenQ had gone through its journey from selling commodity monitors, to the gaming industry, and the esports industry. Thanks to ZOWIE's support and their professionalism. It was until the end of 2015, BenQ and ZOWIE are heading in the same direction with the same dream. The merge took place and made BenQ ZOWIE as known today.

We strive not to become the biggest esports brand, but the most professional.

Be Serious, It's Not Just a Game. 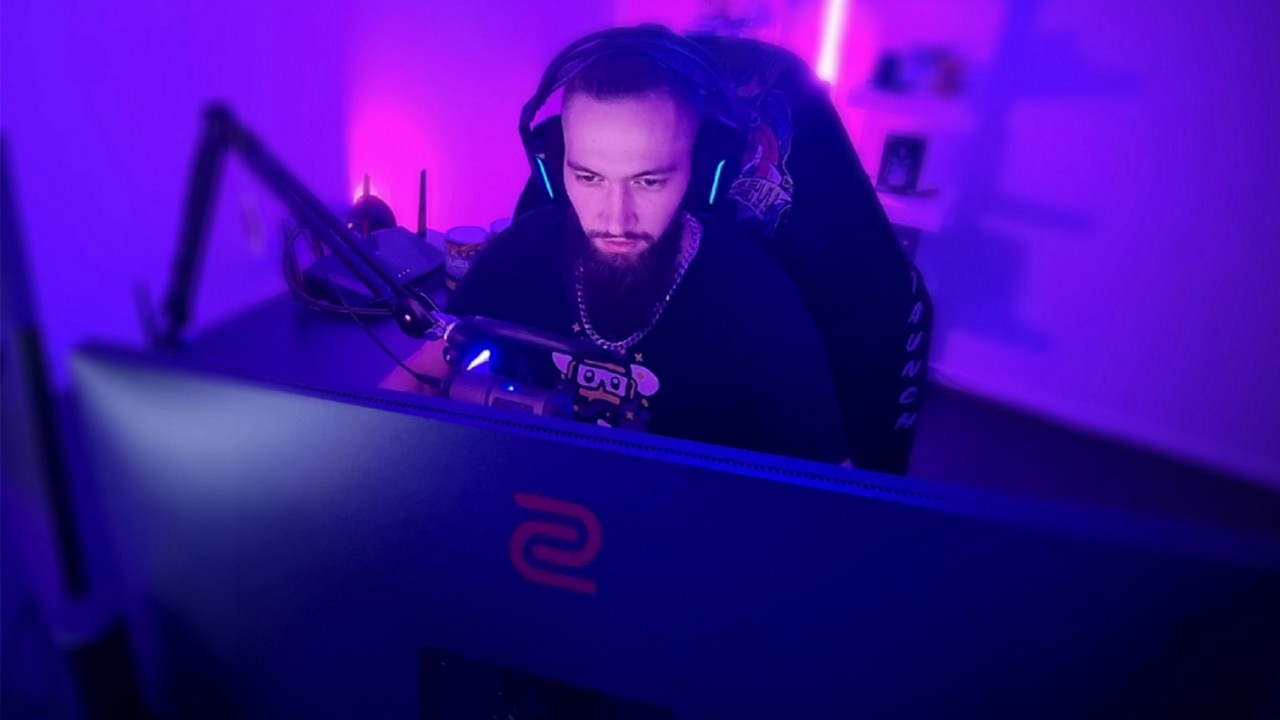